Previous Next
Our Land

Zakynthos, known internationally with the name "Tzante", or Phioro Levante (= Flower of the East) against the Venetians, is one of the islands of the Ionian Islands.
Zakynthos is considered an island with a long musical tradition. Zakynthians, especially amateurs, often form well-meaning groups - comrades who sing old local songs and mostly kandas.
Also in Zakynthos there is a special, perhaps idyllic, theatrical kind of countryside, called "speeches", in which the inhabitants co-compete with improvisations as paratroots. The story goes beyond three centuries.
According to the local tradition, Christianity spread on the island by Maria Magdalini in 34 AD. When the ship that transported it to Rome stopped for a while in Zakynthos. During Byzantine times, it was plundered by pirates and Vandals. 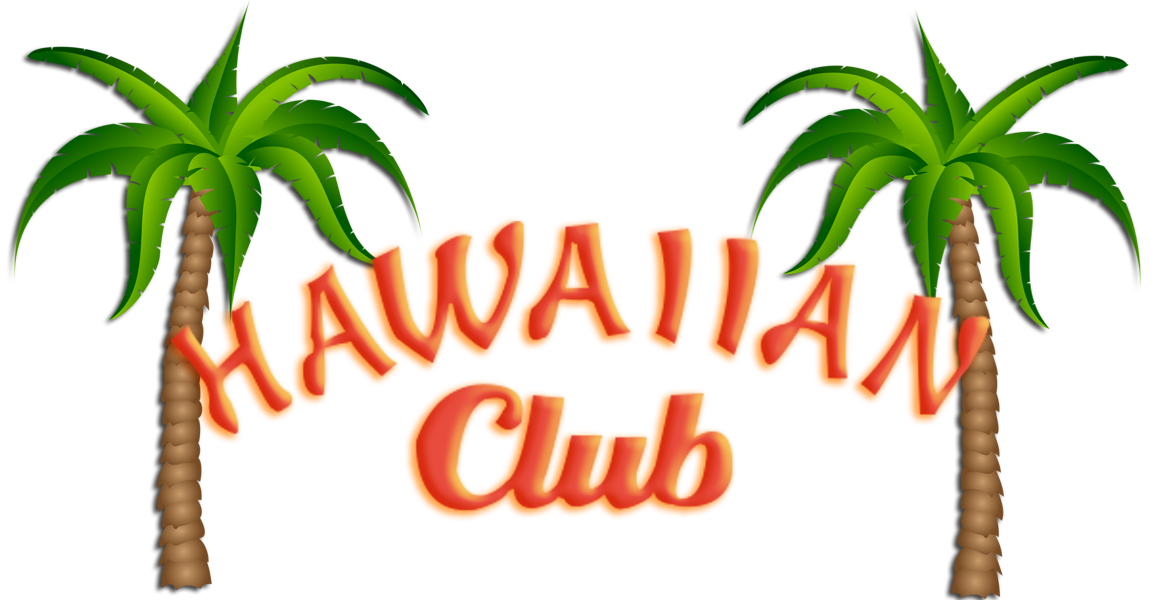